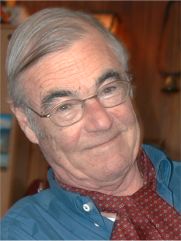 The Dutch Diplomat Carel Jan Schneider has published several novels under the pseudonym of F. Springer. He has been posted in , , , , and . He was the Netherlands ambassador to Angola and the former GDR

He was born in 1932 in Batavia (today Jakarta) in the former Dutch East Indies.

His stories are often located in places where he has served. This is the case, for example, of Teheran, een zwanezang (Teheran, A Swan Song, 1991), considered as one of his best novels.

His book , which has been translated in many languages, is the story of a diplomat confronted with the psychological effects of his old friend's death. The bookhas received the Ferdinand Bordewijk award in 1982. He has also received the Constantijn Huygens award for his entire work in 1995